The approach this year has been to be purposeful about three things. The first was to be sharp and alert for the PHP class that I chose to take this week. The second was to meet people and be involved while also being real about what I can handle and only pushing myself to do more when it made sense. The third and last was to eat well and participate in fitness with other Automatticians. 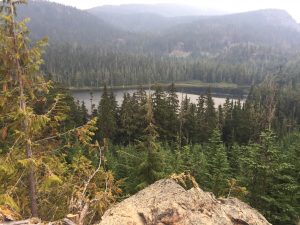 1. First up was to be sharp and alert for the class: PHP and WordPress: Building a Plugin. I was very excited to take this class and I knew I was going to have to be at my best to get the most out of it. That meant spending several of my evenings working on my plugin and getting to bed on time so I was well rested and ready for learning. Not something I really wanted to do honestly. There are so many amazing things to do at night, not just networking with folks, events, parties, and chilling out at open bars; nope you can also hit a party suite and play games, watch movies, play music, whatever you love, someone is doing it. I did all these things 3 Grand Meetup’s ago and it burned me out pretty early. This year was different and it was worth it because I have a working plugin that I will fine tune, add I18n, and then submit to the WordPress plugin directory. Woo! 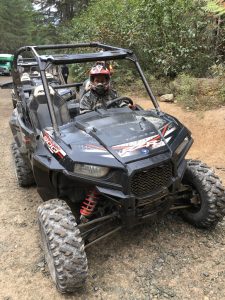 2. Meet people and be involved. As an introvert I get my energy and feel a sense of well being when I am alone. But I do very much love being around people The thing is that when a typical introvert is around people, they desire the time to be meaningful and want to connect on a deep level with people. When there are a lot people… it’s hard to do this. So I mentally prepare myself for operating when there are a lot of people. The secret to a great GM for an introvert is to get the needed down/alone time so that you can stay in the game. Sometimes it’s not even alone time, it’s 1:1 time with someone where the conversation leads to friendship, which is not hard with Automatticians. This happens in part at the daily meals which I am really thankful for. Overall I met and got to know several people better. Including my team members. 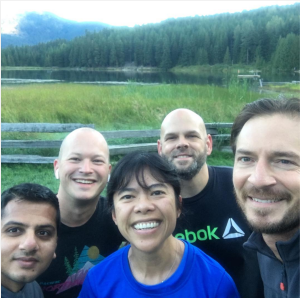 3. Being healthy is very important to me and at events like the Grand Meetup, it’s easy to splurge. This year was great. I participated in several of the 5K runs in the morning, even got in a 5 mile run on the last morning with an really great Automattician. I skipped the 1/2 marathon because I am not able to run that far yet, especially on hills a trails but there were quite a few folks every morning out running some impressive distances. I worked out in the gym with one my favorite Automatticians and got some great tips! I stuck to the #keto diet the whole time, no alcohol, no carbs, no desserts or sugar. It’s been pretty easy actually. After doing it for so long and feeling as good as I do, it’s not very tempting because I despise the bad feeling I get from eating food that’s not good for me. Okay, the waffles and syrup I see folks with in the morning, that’s been a little tempting. Getting to bed on time and saying no to the late night activities has also helped, though unfortunately the cop shows I am addicted to were on A&E (Live PD and The First 48) and so I may have watched an episode or two as I fell asleep. I kept up my routine of pushups and sit-ups, reading and devotions.

The Grand Meetup was an absolute blast. Building relationships with so many different people was probably the best part of the whole thing. Doing that through classes and activities and impromptu get togethers. I could have had more of that if I stayed up later and attended more thing, but the balance I found worked for me. 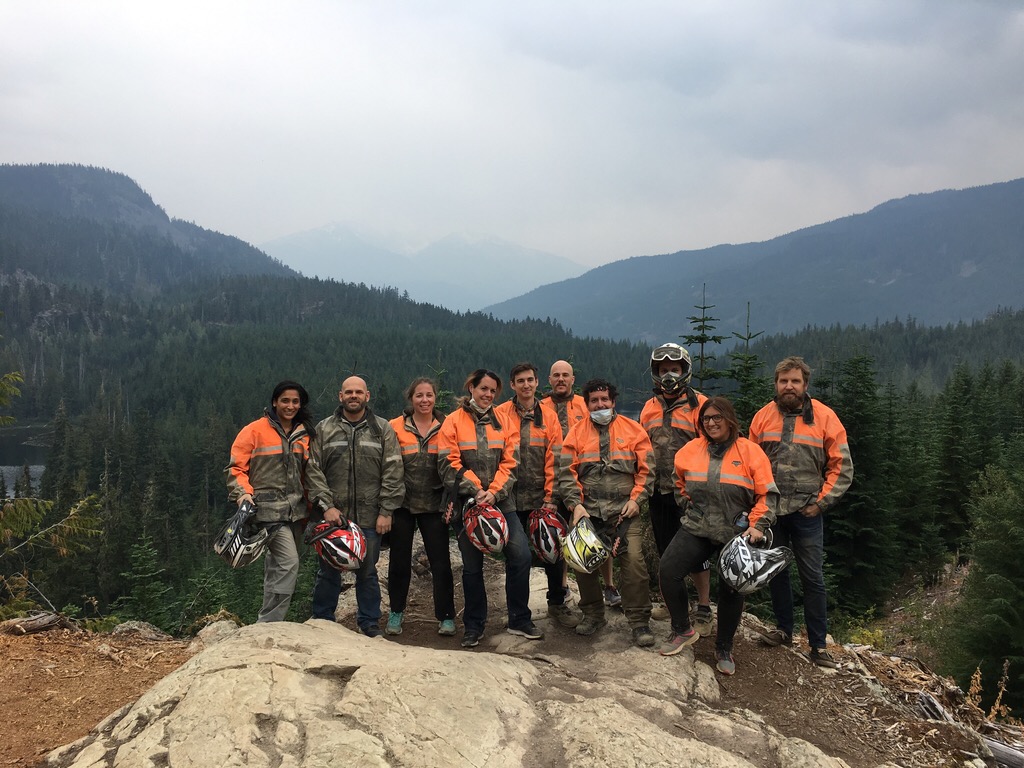 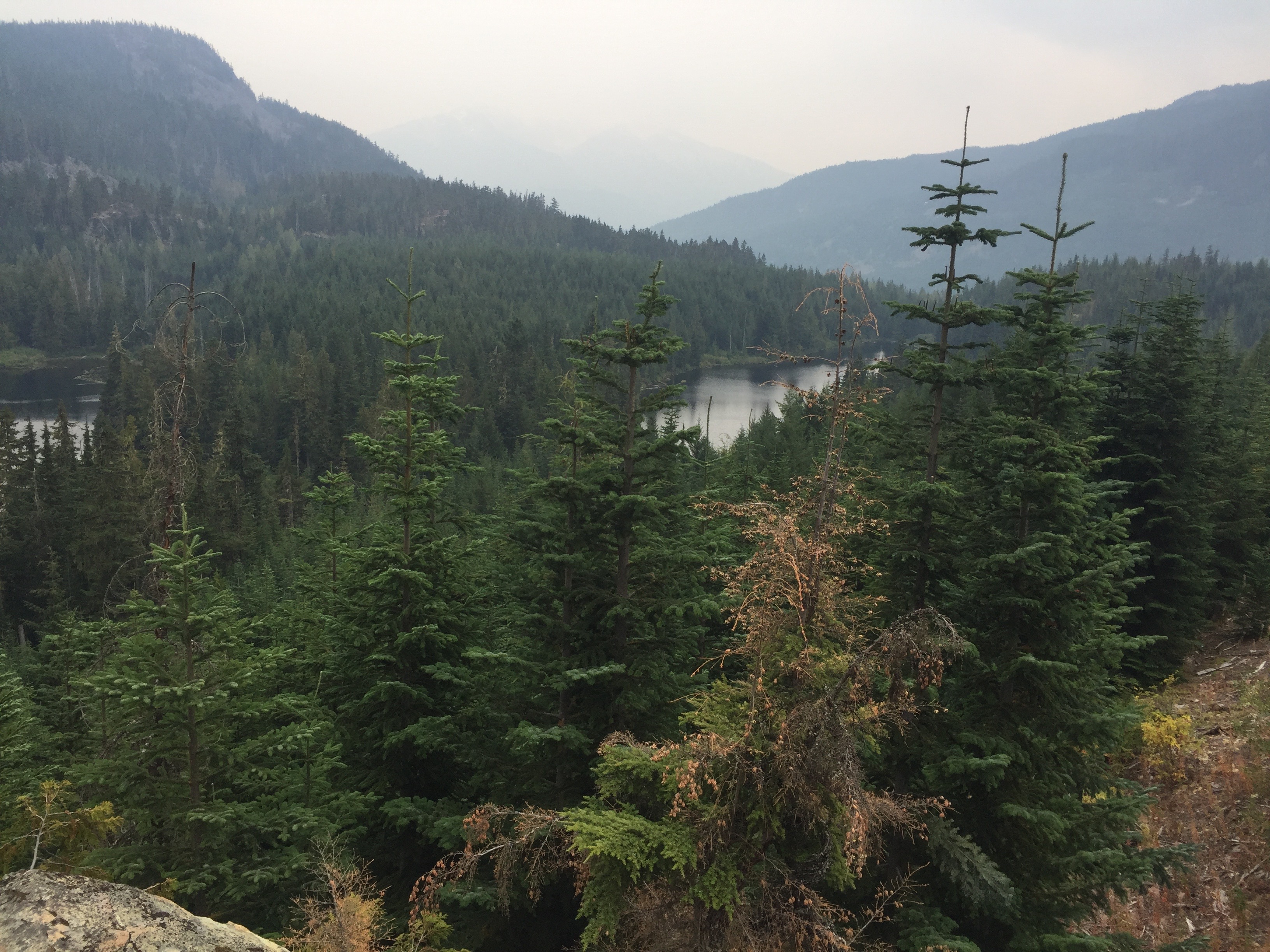 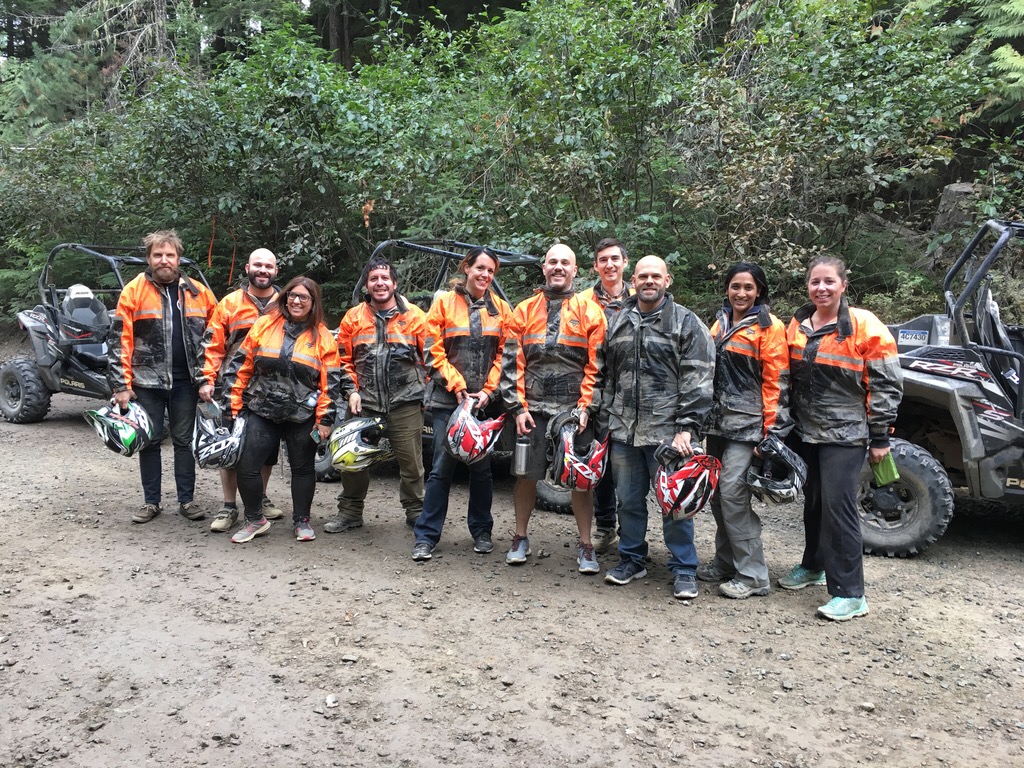 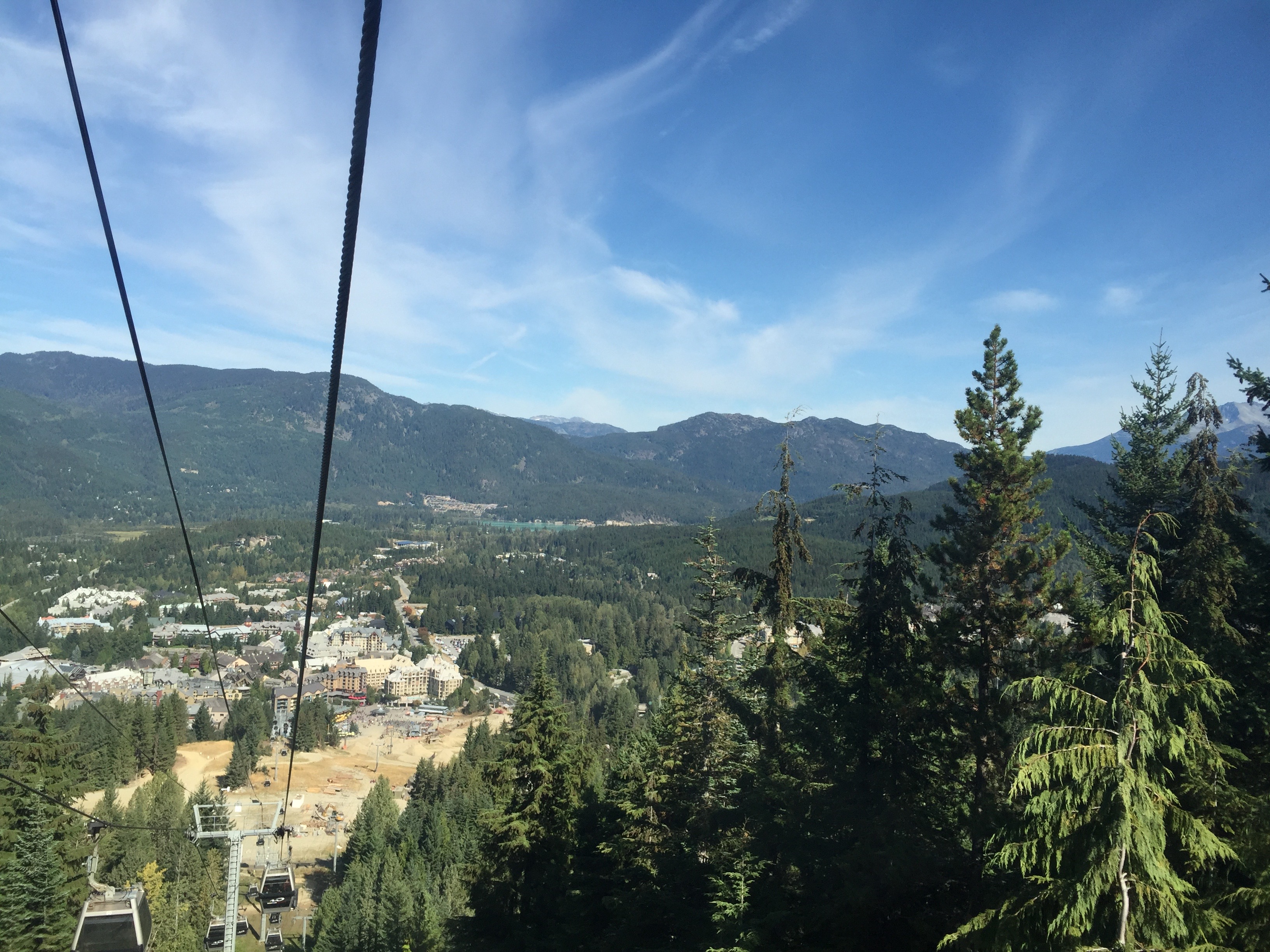 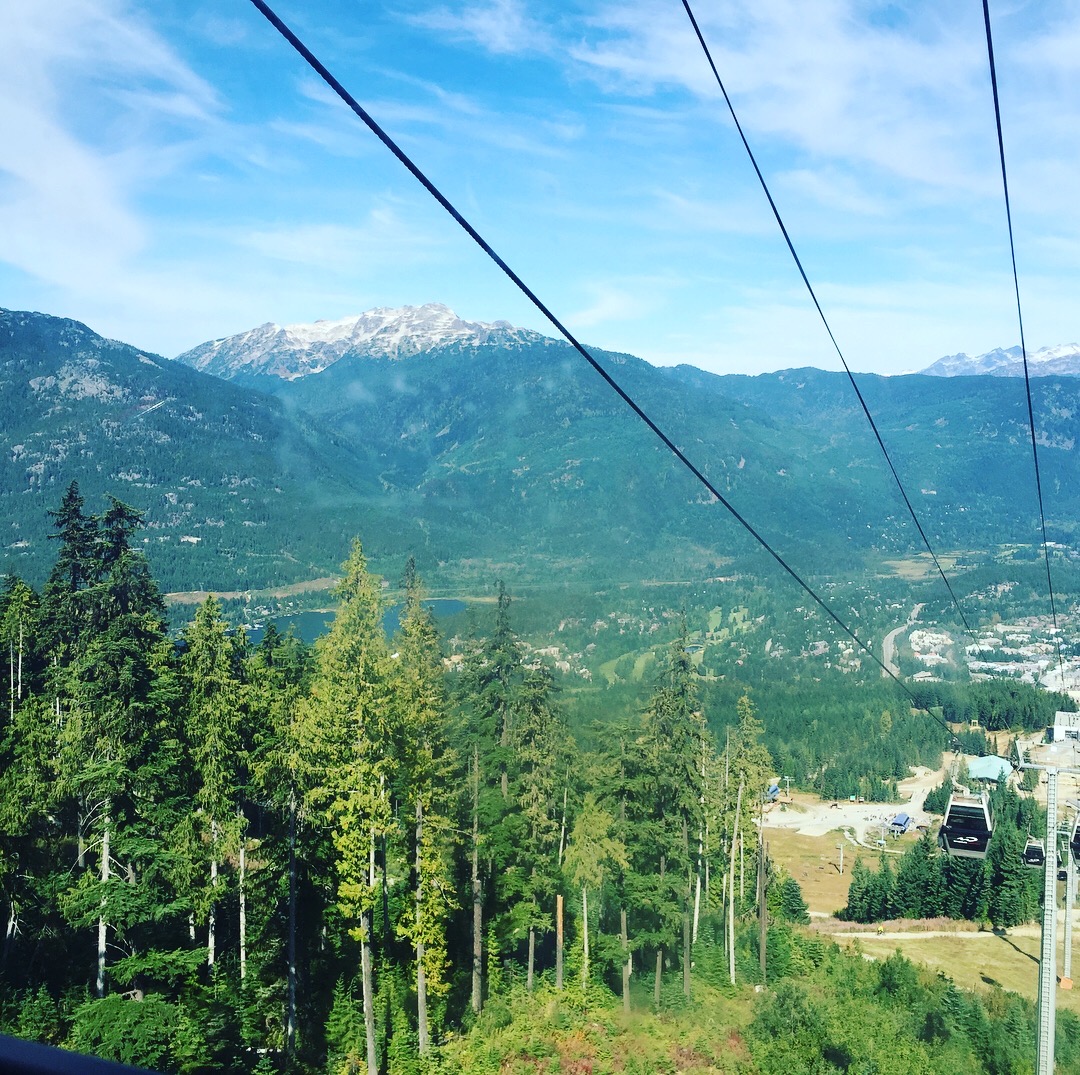 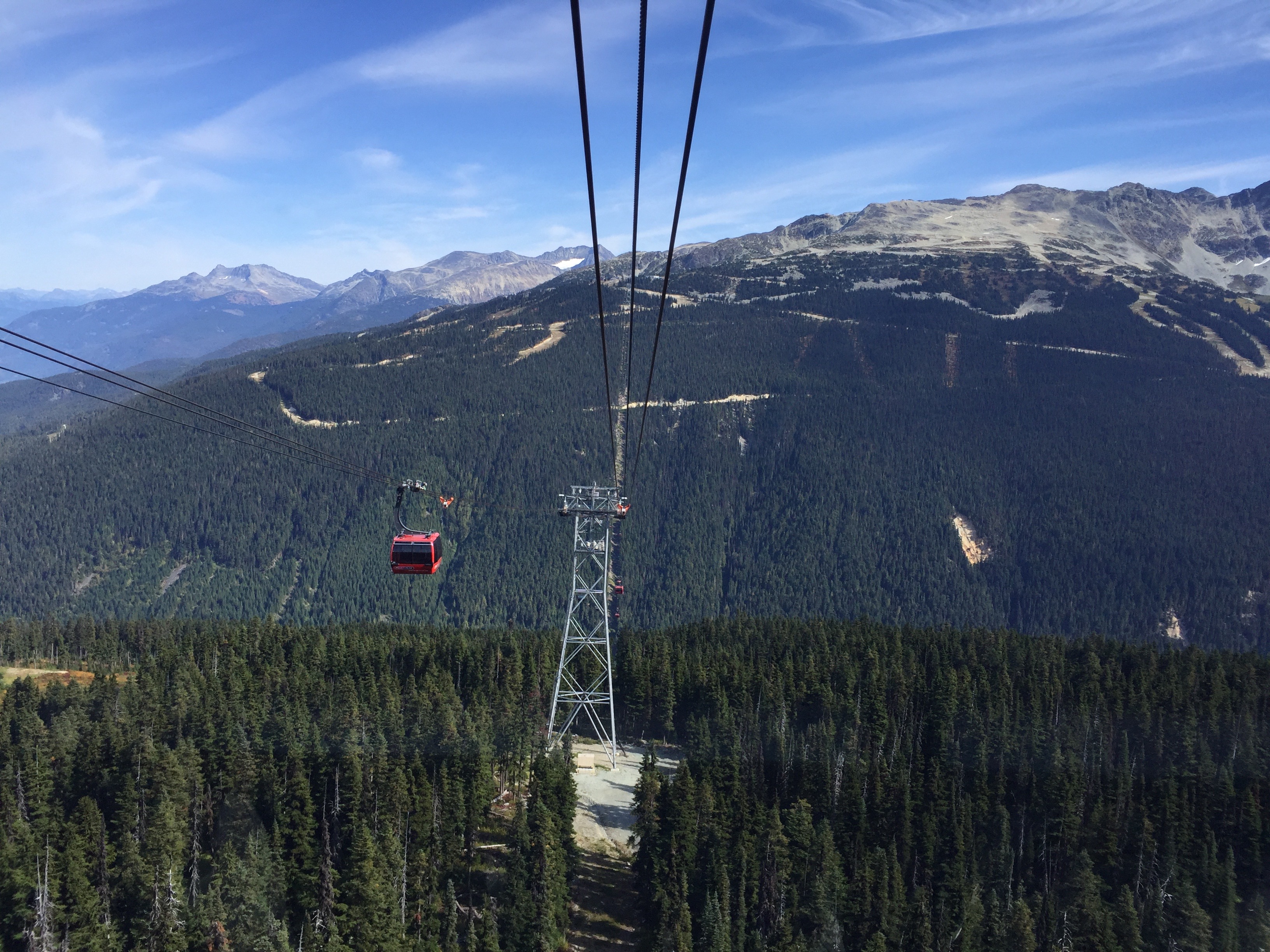